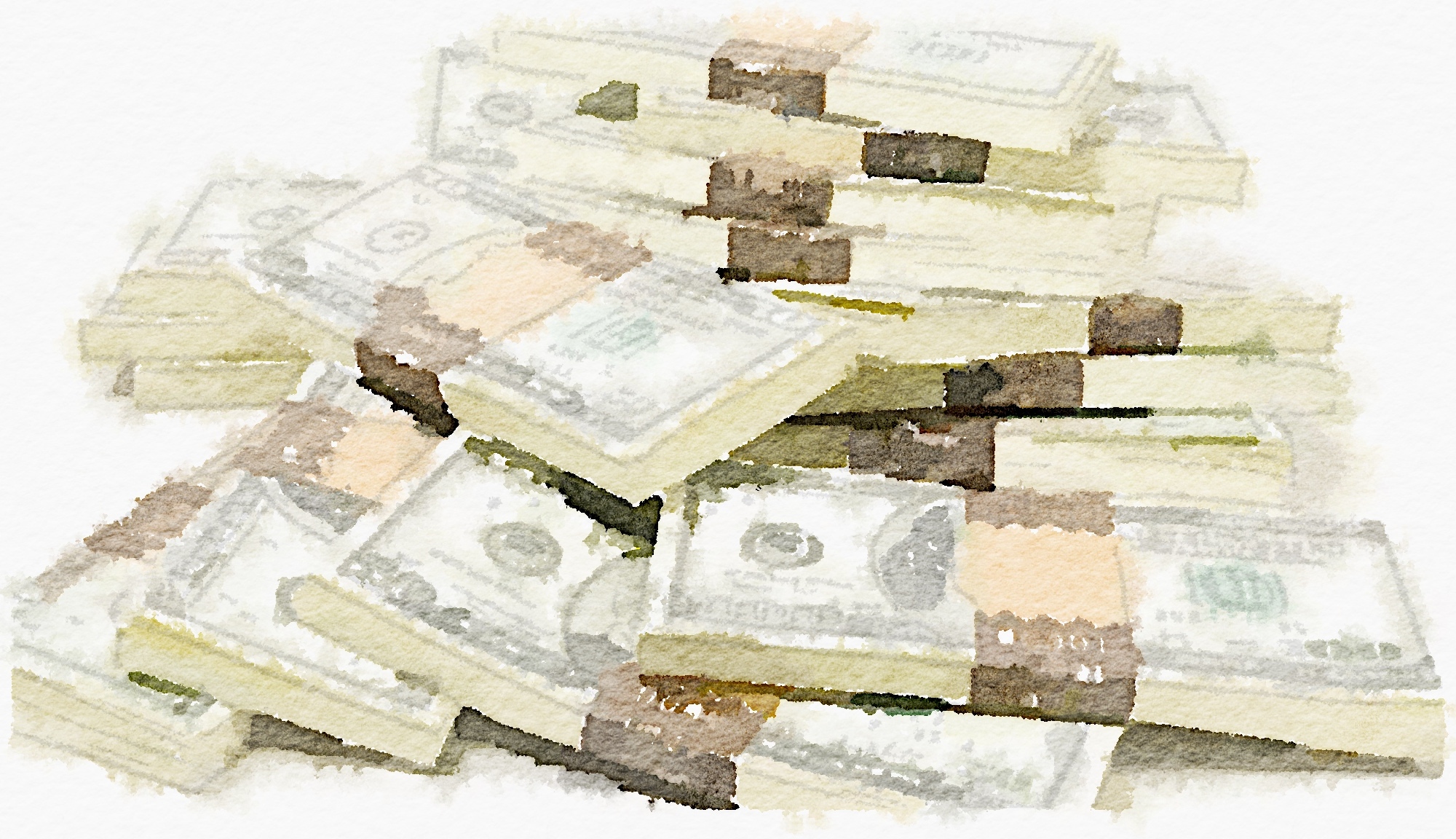 The distinctive feature of the US model is not whether universities are government funded or not, but how they are funded

In recent weeks, there has been quite a lot of discussion about university autonomy in Hong Kong. People have raised concerns about political interference in university affairs and questioned whether the chief executive should automatically be the chancellor of local universities. Critics have accused some professors of being too comfortable and neglecting their jobs. Some have argued that universities here would be better off as private rather than public institutions in order to free themselves from government intervention or be open to competitive forces.

All major universities in Hong Kong are publicly funded. In comparison, many top universities in the US are private and are considered among the best in the world. How do the US private universities manage to perform so well?

Some may attribute their success to private donations and endowments. Harvard has a US$36 billion endowment, Yale US$24 billion, Stanford US$21 billion, and MIT US$12 billion. These universities also charge very high tuition fees. Annual tuition, not including room and board, can cost as much as US$50,000 per year.

In the late 1950s, when the US faced strong competition from the Soviet Union, the government realised that special measures were necessary. Federal agencies began to inject huge amounts of money to support universities. Such support came in the form of research grants and contracts. Funds flowed from the departments of defence, energy, education and commerce; the Environmental Protection Agency; Nasa; the National Institutes of Health; and the National Science Foundation.

Not only does the US federal government fund research projects, it erects buildings and maintains large-scale infrastructure for universities. The Jet Propulsion Laboratory at the California Institute of Technology, for example, is paid for by Nasa at a cost of about US$1.7 billion per year.

The distinctive feature of the US model is not whether universities are government funded or not, but how they are funded. The funding mechanism is highly competitive. The federal government’s support is not tied to any specific university but is open for bidding by all. The universities are under tremendous pressure to recruit the best personnel in order to compete successfully for these funds.

Just for reference, the 101st ranked Washington State University in the US gets US$105 million from the federal government (which is about four times the support HKU gets from the Research Grants Council). We can see that HKU relies heavily on the University Grants Council income. If it were to go private, the income from research grants would have to greatly increase to compensate.

This would be too drastic a change for anyone to contemplate. However, some small adjustments may be possible. For example, the University Grants Council can shift some funding to the Research Grants Council to fund professor salaries.

In the US, professors are paid a nine-month salary, and each faculty member has to raise the rest from competitive grants. This system puts a great deal of pressure on individuals to perform. Professors who do not generate enough overheads for their university will not be promoted or receive salary rises, and they may even be pressured to quit. A bit of market discipline can do wonders.

This article appeared in the South China Morning Post.