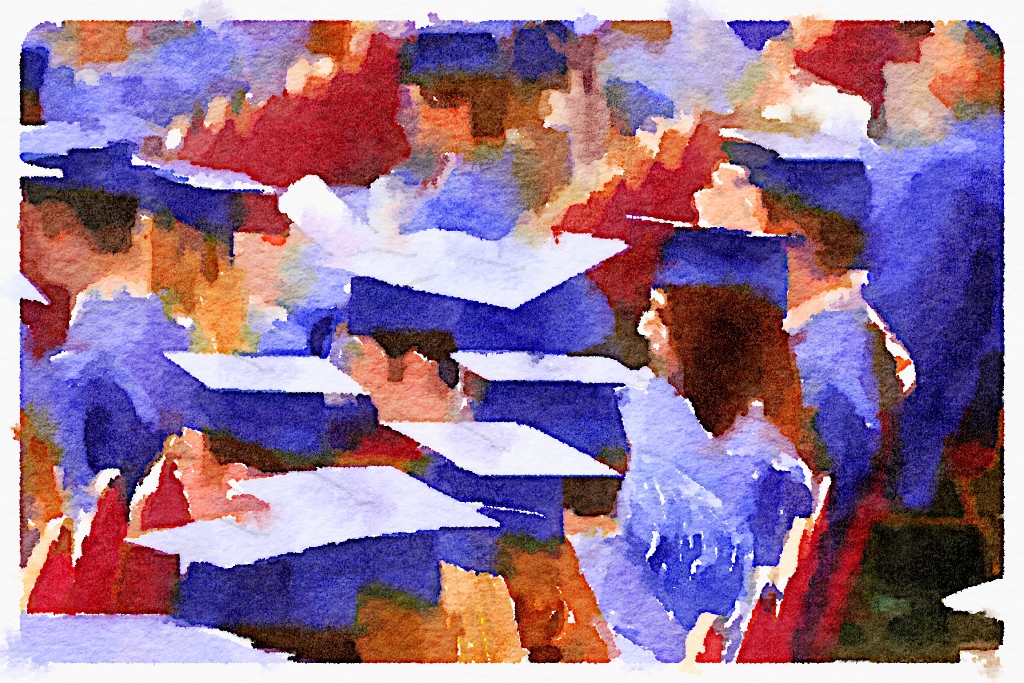 The recently released rankings of the Times Higher Education for Asia paint a grim picture of Indian Higher Education. The country the size of India has managed only 9 varsities in the top 100 education institutions in Asia. It pales in comparison to 19 varsities from Japan (down from 20 in 2014) and 21 universities from mainland China (up from 18 in 2014) in the top 100.

India’s top-ranked institution in 2015 is the Indian Institute of Science (IISC) that pipped Punjab University (PU) to take 37th rank on the list ahead of PU’s 38th rank this year. The rankings judge the performance of universities across their core missions of teaching, research, knowledge transfer, and international outlook. Four points merit attention with respect to India’s higher education system amid this not so good performance.

First, there is simply too much focus on quantity at present in India. Opening up of newer institutions is being done at breakneck speed but the performance of the existing ones is not looked into and bettered. Opening up of higher education institutions while being important is not the sole means to reduce the educational imbalance. Upgradation of existing institutions can pave the way for reducing the educational imbalance in states. Quality often suffers when there is too much focus on quantity of Institutions being opened. It requires careful educational planning and implementation for catering to the influx of burgeoning population at the same time providing them with a quality education.

Secondly, several curricula need to be updated in subjects where change happens quickly. The process of updating of curricula is something that needs to be done at a faster pace in subjects like engineering, sciences, etc. At present, the curricula that is taught especially in the technical domain is mostly outdated and something that is at odds with the industry practice. For this, the industry often has to provide job training to new recruits. Including more industry people in education sector goes a long way in bettering curriculum and providing students with a semblance of what they can expect on the Job for the technical education.

Thirdly, there is the issue of faculty expertise, remuneration and community attitudes to an Indian faculty versus a foreign faculty. While it is true that some Indian faculty to an extent are underperforming most in the top tier institutions are very capable, brilliant and comparable to faculty in any other place in the world. However when it comes to remuneration, despite the experience and expertise Indian faculty are paid way less than their foreign counterparts. It is true even when the foreign counterparts come to India for teaching. A Foreign faculty is often paid close to 15 lakhs for a typical MBA/ PGDM course. While for a similar MBA/ PGDM course an Indian faculty is paid a paltry 2-2.5 lakhs. It reflects a deep bias towards a Western faculty member while denigrating our faculty members. It stems from social attitudes to a domestic faculty vis-a-vis a foreign one.

Finally, there is the issue of research in Indian higher education institutions and what is being done to better this over time. Collaboration with centers and research institutions abroad is much needed, and much talked about strategy for Indian universities. The most critical element here is funding and often universities are at the mercy of government for funding. Peer networks, research collaborations as well strong alumni networks can greatly reduce the dependence on funding from government. Also, Indian higher education could learn a lot in autonomy from the U.S. System where there is a system of endowments in universities. These help reduce the dependence on government for funding.

While it is worthwhile to know that India has a very large population that is under the age of 25, it is equally true that if access to education remains critical for realizing it’s demographic dividend. The balance between quality and quantity, if maintained, will ensure that Indian universities produce leaders and alumni who can not only work productively but also think independently as well.

Article appeared in the recent edition of Business Insider

iThere are no comments

Begin typing your search above and press return to search. Press Esc to cancel.