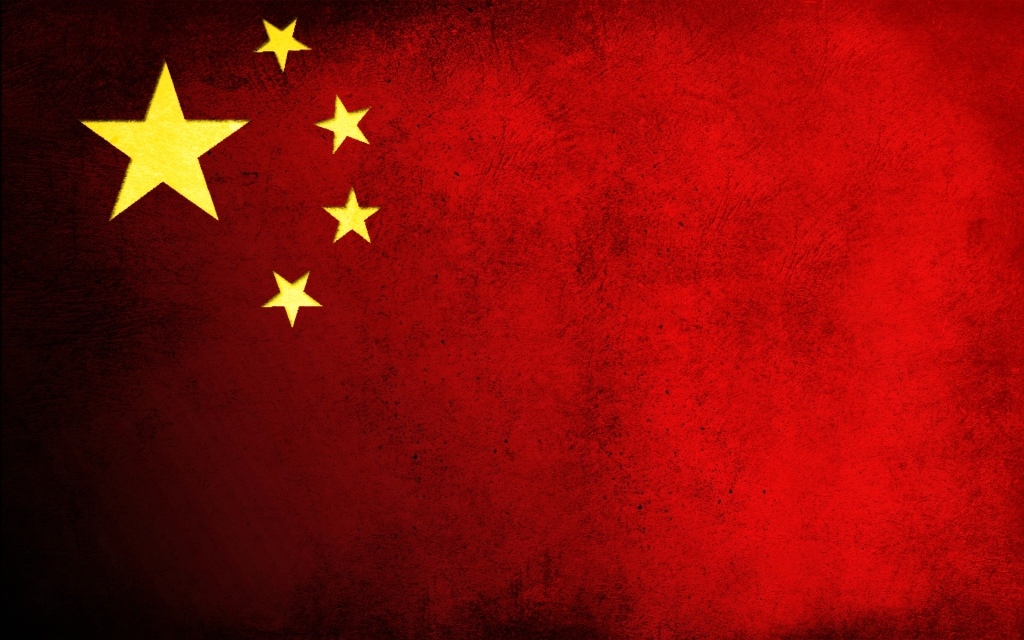 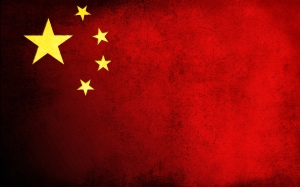 Here are several tools by which we can measure the level of innovation in a country. In China there is often a focus on numbers of patents, university graduates and scientific papers. The authorities have set quantitative targets for patents as a measure of innovation, and the number granted has subsequently increased. However, a recent European Chamber of Commerce in China paper has shown that the number of invention patents, which represent innovative advances, is substantially lower than the number of utility patents, which represent incremental adjustments. Moreover, there are a worrying number of malicious patent grants that appear to be aimed at litigation gains. There is also a higher proportion of foreign to domestic patent filings than elsewhere.

Subsidizing domestic entities to file patents does not encourage quality but quantity. China’s emphasis on patent quantity targets can have the effect of undermining the development of patent culture. Five year plans and numerical targets can damage the flowering of innovation in society.

Official attention has turned to scientific papers. It is felt that China must produce more research papers. The difficulty here yet again is that this policy encourages the publication of lower quality work. In 2012, China produced the world’s second largest number of research papers, but 18 of the world’s top 20 paper-publishing countries had their papers more frequently cited than China’s.

China is now the largest car market in the world. We might expect this to allow domestic industry to demonstrate a gathering innovation. However, domestic brand passenger cars have steadily lost market share for some years. By early this year, they were down to 23 per cent. China doesn’t have one globally competitive auto brand. No Chinese car has yet been certified for sale in the United States. A partner in the US consultancy Booz & Co said in April that “the industrial policy of trying to build up a capable, competent, world-class Chinese automotive industry has been in place for decades and it has essentially failed”.

Qian Xuesen, one of China’s top scientists, told former premier Wen Jiabao that a major issue retarding science and technology was that “the country’s universities were unable to produce innovative scientific and technical personnel”. Many universities have been built during one recent eight-year period, one every three days. However, it is frequently remarked that graduates often fail to exhibit those characteristics employers require. This contributes to very high graduate unemployment.

The gaokao, or university entrance examination, encourages rote learning, not critical thinking. It has been criticized for filtering out the people with the highest analytical intelligence. Many parents reluctantly prefer maintaining the gaokao on the basis that it is at least objective, whereas a move to a more critical-thinking driven process might allow the children of some officials to circumvent the system.

Problems in the scientific culture include excessive deference to age and seniority and a pervasive culture of plagiarism where little criticism is made of wholesale copying of passages from other scientists.

Building innovation in China requires a radical reform of education, encouraging creativity and critical thinking. It is less a funding issue and more one of creating an environment. The academic community needs to firmly censure plagiarism amongst both professors and students. The cult of hierarchy in science needs to be replaced by a desire for truth. Quality must be recognized as more important than quantity. The priorities are a vibrant civil society and the cultivation of critical thought. We need China to become more innovative, and there is no reason whatsoever why China cannot develop a more substantial innovative culture.

The author Timothy Beardson is chairman of China-outlook.net and author of Stumbling Giant: The Threats to China’s Future (Yale 2013), due to be published in Beijing in October.

Begin typing your search above and press return to search. Press Esc to cancel.