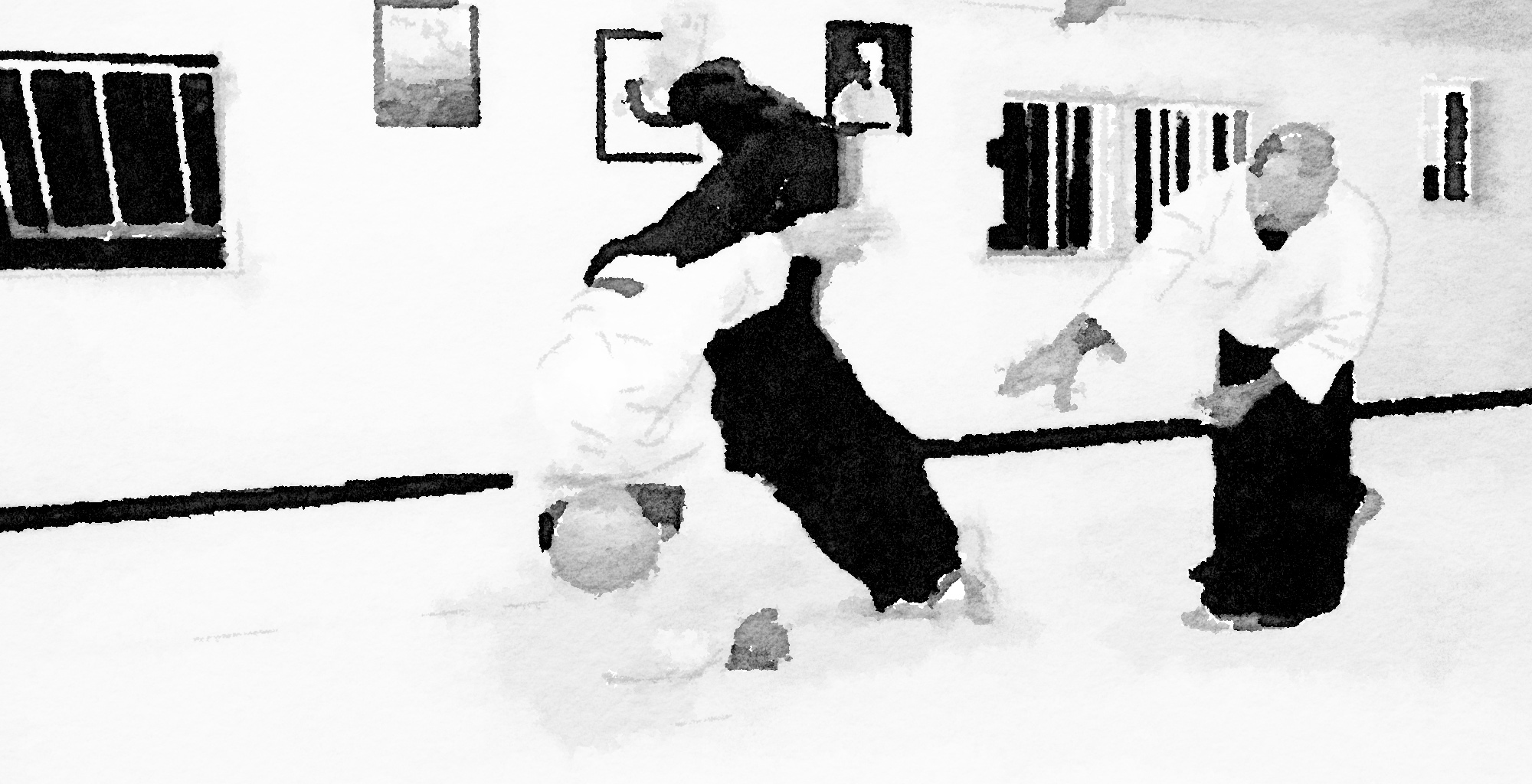 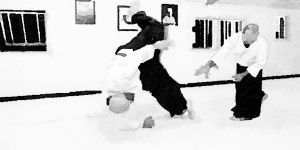 A student who successfully passed the entrance examination for the University of Tokyo is congratulated by his peers as the results of Japan’s most prestigious university exam is announced at its campus in Tokyo.

But in the Asian rankings, placed well ahead of Japan’s top universities, are institutions such as National University of Singapore, Peking University and Korea Advanced Institute of Science and Technology, all national champions that are funded generously by home governments and compete vigorously in the globalised market for higher education and university-based research.

In a bid to change this, top-ranked Japanese universities are now valiantly competing in the global ‘education race’. Japanese Prime Minister Shinzo Abe is reported as saying that ‘the number of foreign students at a university will define its success’. Higher education in Japan must open up to global markets because international enrolment revenues will be necessary to support the system into the future.

Twenty five years ago, at the peak of its bubble economy, Japan tried to ‘internationalise’ higher education. This largely translated into investment in English language programs (often taught by Anglo-American academics) and increased opportunities for students and professors to study abroad.

What didn’t change in the 1990s was the basic regulatory framework within which Japan’s public and private universities operated: higher education remained, for the most part, a protected domestic market. The premium product within Japanese universities — the degree program — was required to be taught exclusively in Japanese. There were no incentives for faculty to publish outside Japan or in languages other than Japanese. Until recently university rules also prevented foreigners from being hired into regular tenure or tenure-track appointments.

Two trends throughout the ’90s and the 2000s posed additional challenges for the system. Demographic change meant that Japan’s 778 universities had saturated the market. The rapidly ageing population and shrinking number of university entrants pointed to revenue vulnerabilities. At the same time, students fearful of their job prospects in a shrinking economy became less and less willing to study abroad.

The Abe government is seeking to solve this dual problem by recruiting increased numbers of foreign students to plug the revenue gap, and revisiting structural and regulatory barriers. The emblematic announcement is that Kyoto University, a top-tier research institution, may open applications for its next university president to external candidates, including foreigners.

The challenge here is significant. The government’s original flagship initiative launched in 2009 by the Ministry of Education, Culture, Sports, Science and Technology (MEXT) was the Global 30 program — so called because of its recruitment target of 30 X 10,000 (300,000) foreign students to study at Japan’s 13 lead institutions. The results have been mixed, in part due to the effects of the 2011 Tohoku/Fukushima disaster. International student enrolment in Japanese universities sits at about 3 per cent of total enrolments, in comparison with a 7 per cent OECD average. In raw numbers this amounted to about 138,000 international students in Japan in 2012. In countries with more open university sectors, such as Australia, international students make up 22 per cent of total enrolments.

Deregulatory changes now on the table include degree programs that can be taught entirely in English, permission for joint or dual-degree programs with strategic international partners and the full institutionalisation of non-Japanese faculty. Abe has announced that eight national universities will hire 1500 foreign faculty members over the next three years as replacements for retiring professors. This is a bold initiative, but countries such as China and Canada have much better resourced programs, which are designed to entice high performers from the national diaspora back to home-county universities.

So will ‘super’ globalisation succeed where the 1990s ‘internationalisation’ failed?

Current indications are that it might because both institutional postures and fundamental policy settings now align in important ways. This 21st century ‘globalisation’ is, at its heart, regional integration — while Japanese universities aspire to have top-tier Anglo-American partners, there is a parallel push for deeper linkages with peer institutions in China and Korea. This is evident in the decision by elite universities such as Tokyo, Kyoto, Keio and Waseda to partner with leading East Asian universities.

Among second-tier players, nimble and aggressive private institutions, such as Ritsumeikan, stand out for establishing satellite campuses explicitly to recruit international students from developing Asian nations. Ritsumeikan has also developed mobility programs that give students the opportunity for semester-long linguistic and substantive immersion in China, Korea and Japan.

Underpinning these changes is a second imperative — training cohorts of Japanese and foreign students for deployment in Japanese-funded enterprises within Asia. The Japan Business Federation and large Japanese enterprises have a clearly expressed interest in creating a Japan-friendly globalised workforce. Small and medium-sized domestic enterprises that now find themselves either internationally exposed or looking to go abroad also need students with these skills.

A potential brake on this new wave of globalisation is the failure to re-examine the governance of Japanese universities. In the 1990s, foreign faculty were recruited primarily for English language support duties. Ambitious teachers and researchers were dismayed by the underfunded environment, the lack of professional staff, the abundance of administrative ‘busy-work’ for academics, the lack of gender balance and the absence of professional development opportunities, including a sabbatical system, in many Japanese universities.

Although appraisals of teaching quality are now widely used in Japan, most universities still lack an academic performance evaluation culture. A micro effect of this is that hardworking, talented academic staff in Japanese institutions often carry a faculty or department. In the aggregate, having no incentives for academic research performance makes it difficult to compete effectively in global rankings.

The Super Global program is, arguably, the reform opportunity of the decade. If Japanese universities are more efficient and more attractive then global academic talent is much more likely to follow.

Veronica L. Taylor is Professor of Law and Regulation and Dean of the College of Asia and the Pacific, The Australian National University.

This article appeared in EastAsia Forum 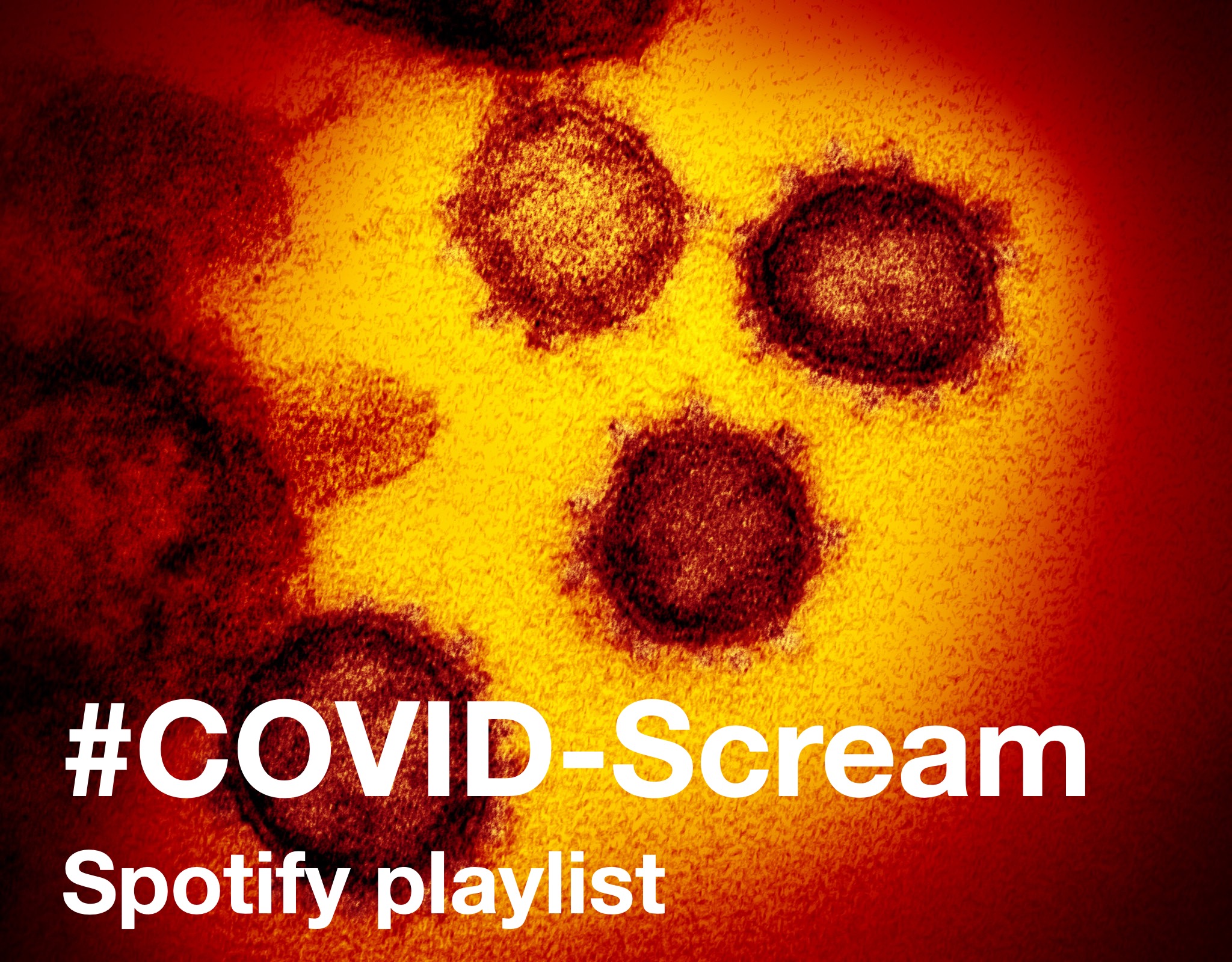 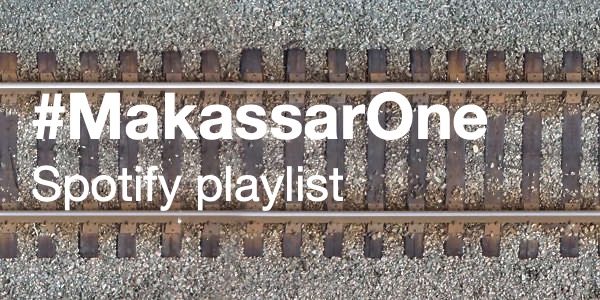 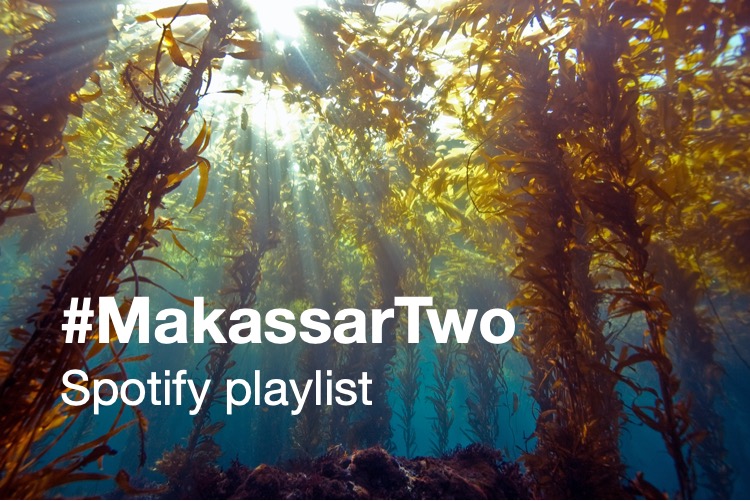 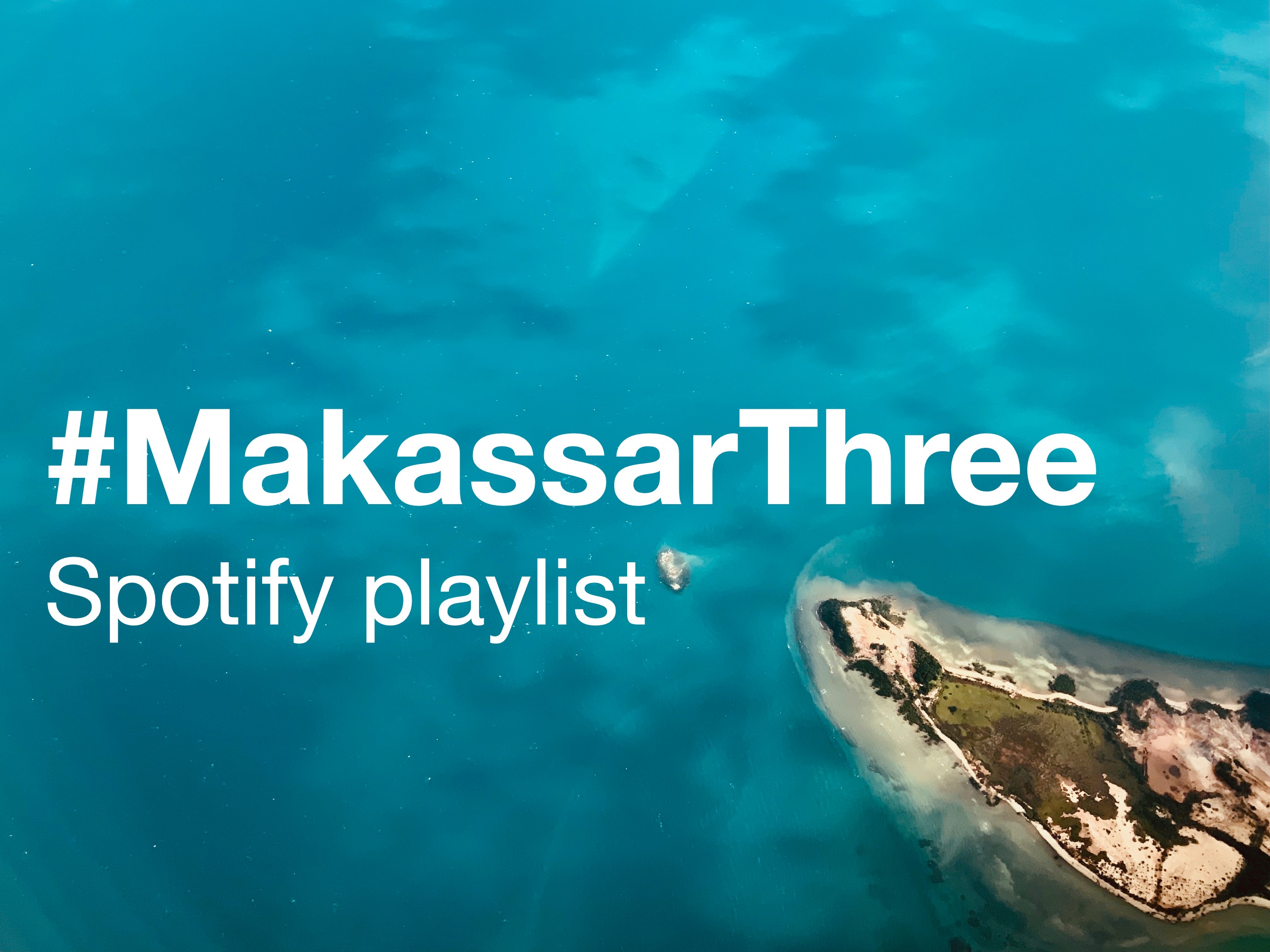