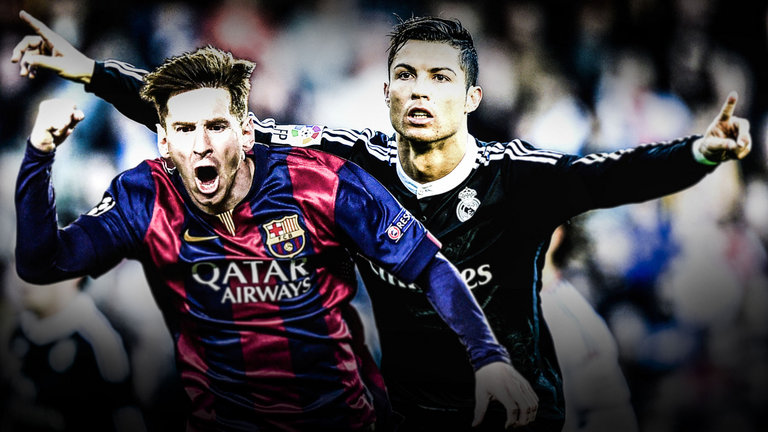 The New York Times once noted, there are two ways to become a world-class soccer player. The Brazilian way – where one spends hours and hours in parks, streets, alleyway, mastering imperfect surfaces, giving them a competitive advantage. The other way is the Ajax method. The Dutch famed soccer Club Ajax, spots and groom young talent at its elite youth academy, De Toekomst – the future. The academy is well resourced with eight well-kept playing fields, a building of talented coaches, sports scientists, and amenities.

The pursuit of world-class universities is not that dissimilar.

One approach is to spend big on research facilities, recruit top talent and re-engineer systems and process to boost performance.  Another way is to increase the publications rate of faculty members and graduate students, particularly in top journals. Or both.

The pursuit of higher global rankings is shaping institutional ambitions and national policies. In Malaysia, it’s more pronounced. Over the last ten years, for example, the Malaysian Government has developed and expanded its higher education sector. Public university undergraduate enrollment grew from 184,190 in 2002 to 331,410 in 2013. Graduate enrollments in Master and PhDs grew from 29,409 in 2002 to 92,743 in 2013. Public universities increased from nine in 1994 to 20 in 2014. Even funding is generous. The Malaysian Government spends 20% of its expenditure on education at all levels.

The pursuit of higher rankings is having another effect. It’s changing the academic workplace.

Is management getting it right?

According to new research into the use of incentives in reshaping faculty research productivity in Malaysian public universities, Chang Da Wan and colleagues argue that administrators and policy-makers don’t always get their policy setting and practices right to help achieve the desired ends.

Malaysian public universities already operate in a tight policy environment. The World Bank describes it as one of the most top-down higher education system in the world. Universities do have some autonomy in recruiting staff, research and institutional facilities. Yet Ministry of Education exercises considerable control over all aspects of university operations.

While university and government can push hard, success is ultimately dependent on the academic staff.  They have to balance between teaching, administration and research. How government gets universities to motivate academics to increase research publications is important.

While salaries are generally competitive with the private sector, the benefits packages are not. Academics qualify for the government pension but had limited opportunities to increase salaries through exceptional quality or quantity of their work. Where there were financial incentives, they were offered as one-time bonuses, not as a change to base salary.

All four institutions offer a financial incentive for publishing a paper in an Institute of Scientific Information (ISI) journal. Instructors could receive between US$2,000 and $5,000 for each publication, depending on the impact factor. Faculty members generally were also allowed to keep some amount of the contracts, grants, and patents they secured on behalf of their university.

All four had an annual excellence award cycle to recognise exceptional work of academic. But the awards had limitations. There were only 1-5 recipients in an entire college.  The award carried a modest one-time only financial benefit of 1000MYR (US$312).  But once a person wins the award they may not receive it again – for three or five years, depending on the institution.

The combined effect of the lack of merit based salary increases and limited targeted bonuses were to create a persistent and continuing pressure for productivity without much long-term change to faculty salaries.

For under-performers, there was no negative consequence. Those that do not publish or particularly successful teachers did not receive any performance awards or suffer the negative consequence. “Faculty for whom career advancement was not an ambition could enjoy a fairly stable and comfortable work life”, notes Chang et. al.

Improving the quality of work life helps. For this to work, it is important to have a fairly clear understanding of staff motivation, source of satisfaction and frustration.

Sources of satisfaction vary. It includes teaching, interaction with students, a congenial campus environment, and the autonomy that goes with being a professor.

Sources of satisfaction also varies across the type of universities.

A Governments financial input is an important factor in raising an institutional international standing. Universities, however, don’t always get their policy setting and practices right to help achieve the desired ends. Uneven financial rewards, promotion process, few sanctions for poor performance for examples, are widely seen as unfair. Moreover, accountability systems that are extensive and elaborate but are only loosely connected to incentives, don’t help either.